The population of Bamenda III municipality is largely cosmopolitan made up of indigenous Nkwen and Ndzah people, migrants from all over the North West and West Regions, other regions of Cameroon and Nigerians.

The total surface area of Bamenda is 22.9 Km2 hectares and its estimated population stands at 105.244 (according to projection by CAMGIS in Minimum Urban Local Development Scheme (SMAUL) February 2008). 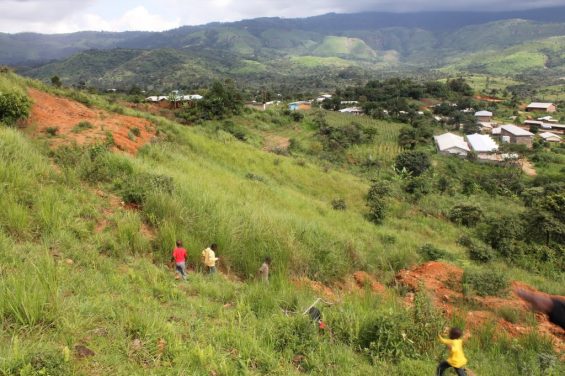 Bamenda III Council at it again, breaking National borders and gaining grounds at the International Scene with the Signing of a Win Win Cooperation Agreement between Bamenda III Municipality represented by Mayor Fongu

The Bamenda III Council water team has been at work expanding and optimizing the purified water scheme. Our heartfelt gratitude goes to the German engineers who in the midst of all odds came to work and train the staff in the

Training Program on laying of concrete bricks and pavements

The Ministry of Urban Development and Housing in Partnership with the Bamenda III Council organized    a Training   program of 75 youths on the production and laying of concrete paving bricks in the Municipality.

Carry out Health Campaign in the Bamenda III council community

Bamenda III Council in partnership with the Association of Competences for better life (ASCOVIME) headed by DR Bwelle George surgeon at the Yaoundé Central Hospital is organising a health campaign, with the aim of providing  free and specialised health care to the poor and needy populations of Bamenda. This is going to take place on […]

Documents you can produce at Bamenda III Council

Procedure to carry out a building permit plan

Bamenda 3 Council Acknowledges the Support of the Australian Government-(Australian Aid) Through CBM and the CBC Health Services in the Design of this Website.